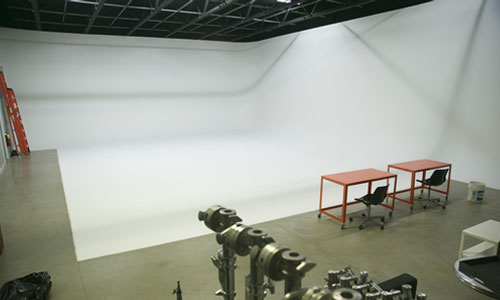 David Cambria has been working professionally in the film production community since 1992. After an internship at CF Video in Watertown managed by his Boston College Professor Paul Reynolds, he was hired to run the production camera and equipment rental department and started the day after graduation. Never looking back, David decided to go out out on his own and started freelancing as a lighting technician in 1995.

A member of both IATSE Local 481(New England) and IATSE Local 52 (New York), David has worked as a gaffer, rigging gaffer, and best boy on major motion pictures, documentaries, television series, and commercials for the past 18 years.

From Oscar nominated films“In The Bedroom”, “The Fog of War,” and“American Hustle” to Hollywood blockbusters “TED” and “The Heat”, to locally produced network television series “Brotherhood” and “Body of Proof,” David has fostered many lasting relationships with nationally renowned producers, technicians and directors of photography throughout the industry.

In 1998, David Cambria and colleague Frans Weterrings started the equipment rental business Red Herring Motion Picture Lighting to service their own jobs as owner-operators. Since then, Red Herring has grown to the first place to go for lighting equipment and “West Coast” designed generators and lighting trucks. With a multi-million dollar inventory of lighting equipment, Red Herring is looking forward to continued growth in the areas of commercial studio and location production to round out the success of their business. As the treasurer, and CFO of Red Herring, David has enjoyed the continuing challenges and experiences as a full fledged self-started business owner.

In his spare time, David enjoys cycling and running, and has completed five Pan Mass Challenges, raising over $100,000 for the Jimmy Fund on two Pan Mass cycling teams. David resides in Barrington, Rhode Island with his wife, Rachelle, and children Andrew (6), and Ellie (4). 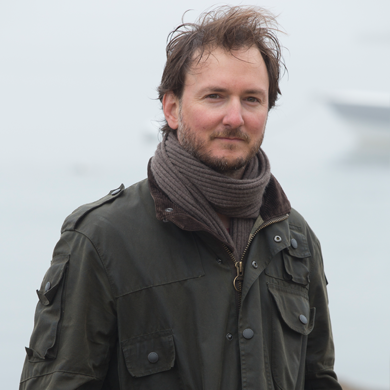 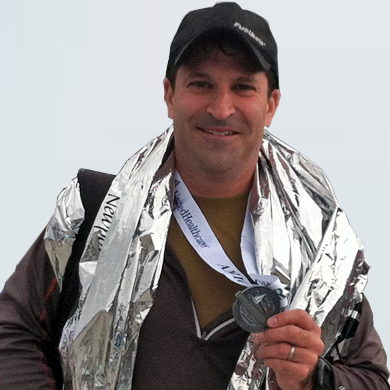 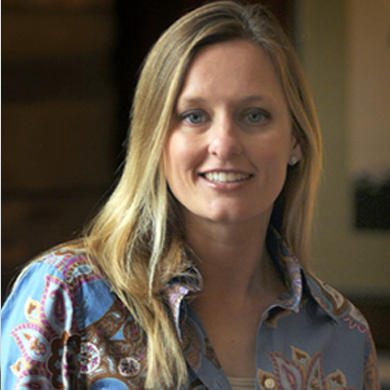